Anatomy Of An Emotional Aussalt

The dispute between biologically oriented scientists who view aggressiveness as innate and those who emphasize the role of learning and experience in the development of aggressive tendencies is ongoing. The discussion revolves around the question of the exogenous or endogenous causation of aggressiveness.

Researchers like Freud, Storr and Lorenz attribute an innate drive to humans, which forces them to attack and destroy other people. They believe that this instinct has to be discharged either in direct aggression, by looking at acts of violence (films, photographs, the destruction of inanimate objects or the pursuit of positions of power). If the aggression is not acted out in this way, it can lead to uncontrolled outbreaks of violence and even suicide. Critics of these theories reject the idea of an organismically determined instinct of aggression. People can live peacefully for a long time if the environmental conditions do not encourage aggressive behavior, although there are no uniform trigger mechanisms.

According to an old Japanese legend, a combative samurai once asked a Zen priest to explain heaven and hell to him. But the priest replied contemptuously: ‘You are nothing but a brat, I do not waste my time with your kind!’ Struck in his honor, the samurai was furious, drew his sword from its sheath and shouted: ‘You shall die to me for your insolence!’ ‘That is’, the priest replied calmly, ‘hell’. Amazed by the realization of the truth of what the priest had said about anger that had taken hold of him, the samurai calmed down, sheathed his sword, and bowed to thank the priest for the insight. ‘And that,’ said the priest, ‘is heaven.’ The samurai’s sudden insight into his own state of arousal makes the decisive difference clear whether one is caught up in his feelings or whether one realizes that one is being carried away by it. Socrates’ exhortation ‘know yourself’ addresses this cornerstone of emotional intelligence, to become aware of one’s feelings as they arise. 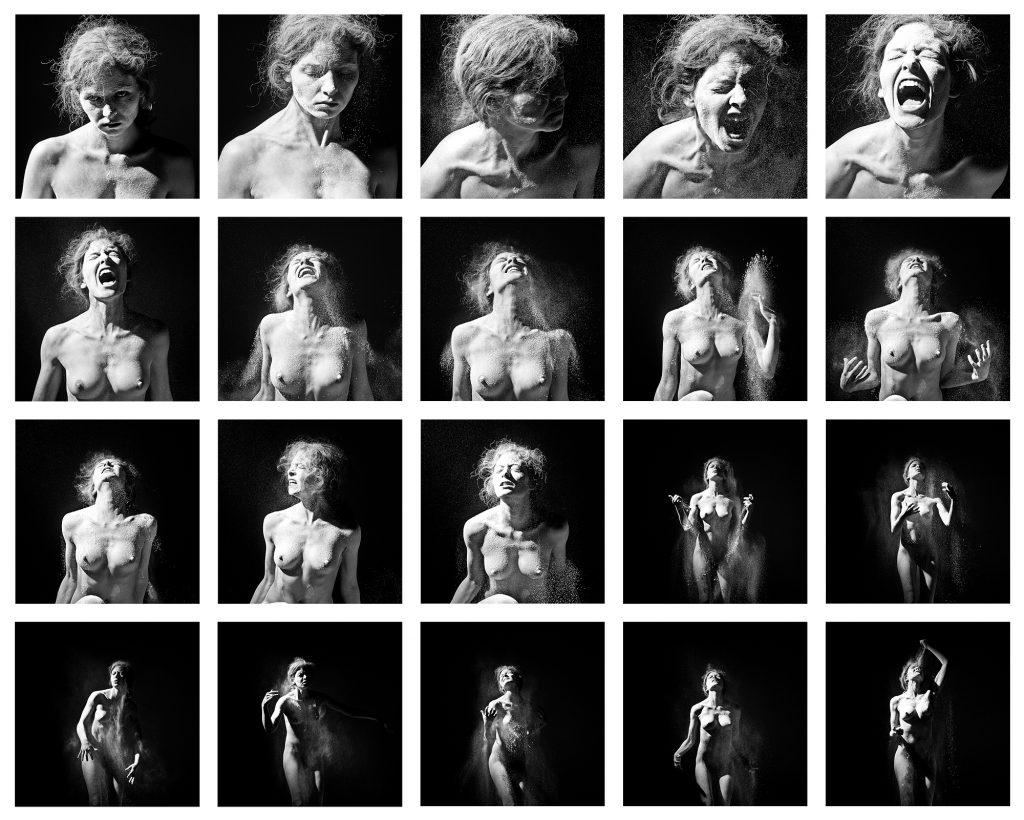